A new generation with a singular ambition

A new generation with a singular ambition 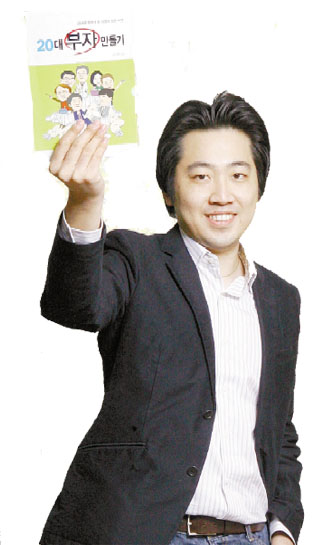 Kim Kook-hyun (28) Author of the talked-about book, “20-Somethings, Become Rich.” Plans to quit work by his mid-40s, when he should be wealthy enough.