A life spent well with the king of snacks

A life spent well with the king of snacks 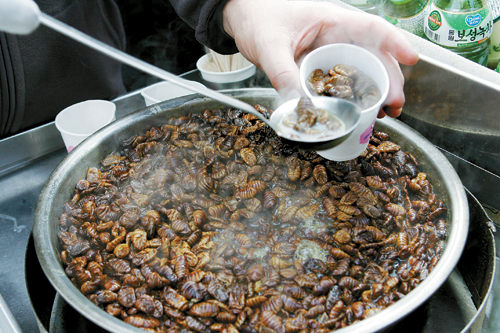 Beondegi on sale in Namdaemun market. This is one of the few vendors still offering the snack. By Kang Uk-hyun