The illness that dare not speak its name

The illness that dare not speak its name 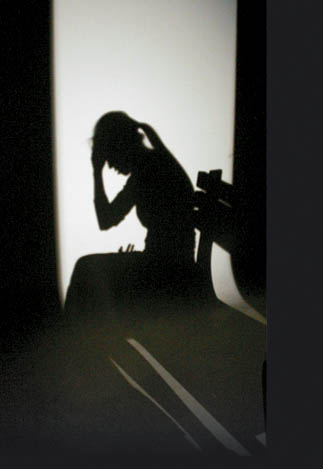