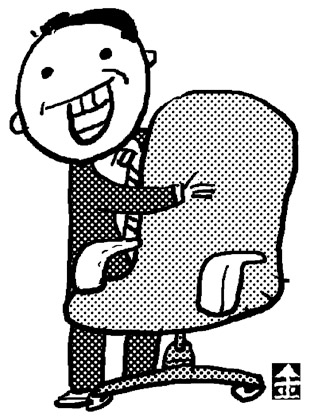 The urban poor in London were a serious problem during the Victorian era in the late 19th century. An academic society abundant in knowledge and community spirit offered relief to the urban poor, who were suffering from starvation and disease. Several universities joined forces with citizens living in the poorer regions to build settlement houses that would be inhabited by college students. These college students taught the urban poor and their children basic education, survival skills, exercise and art, among other subjects ― without being paid. Later, the movement to settle college students among the poor gradually expanded to include medical benefits and legal support for weaker members of society, including the poor and disabled. Social work started in this manner.
This kind of social work, which began with college students and volunteers, expanded and qualified social workers took over as the work demanded more expertise; governments managed a large portion of the tasks with the introduction of the welfare state. They even changed the terminology from “social work” to “social service.”
The Ministry of Planning and Budget defines social service as “services provided to promote the welfare of the individual or society as a whole and to increase the quality of life.” This includes social welfare, health and medicine, education, culture and safety.
The demand for social services has increased dramatically because of the low fertility rate and aging population. During the “Committee Report to Create Decent Jobs” held last week, the government calculated that the workforce to respond to these demands was short by 900,000 people. They revealed their proposal to create 800,000 social service jobs by the year 2010. However, their contention to create “jobs” is peculiar when a shortage exists in the “workforce.” If there is a workforce shortage, they should either train more people domestically or import workers from foreign countries -- but unexpectedly, the government claims they will create more jobs. According to the government’s logic, the number of workers is deficient, not the number of jobs available.
There is something wrong in the expression “decent job.” The government intends to increase the number of nurse aides, babysitters, after-school instructors and nightshift workers in libraries; how these low paying jobs are supposed to be “decent” is questionable. If they simply said they were going to expand social services instead of dragging the word “job” into the picture, they could have avoided a lot of confusion.