Getting a kick out of being alive

Getting a kick out of being alive 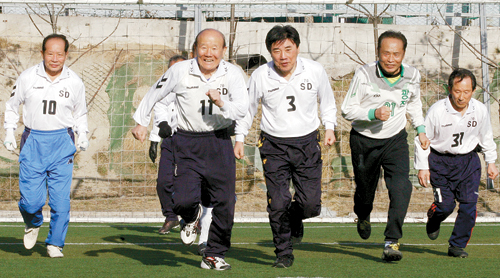