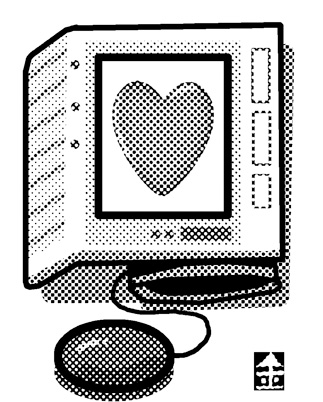 At times abnormal blood pressure has changed the course of history. There is a story behind the wartime meeting of leaders after World War II. Franklin Roosevelt, Winston Churchill and Joseph Stalin convened at Yalta. Mr. Roosevelt, the U.S. president, had suffered from high blood pressure for more than a decade. He appeared exhausted at the conference. Two months later, in April 1945, he died abruptly from stroke. Mr. Churchill also suffered from high blood pressure and obesity and looked tired during the entire meeting. Historians evaluate that Mr. Stalin of the former Soviet Union was the winner of the meeting.
But Mr. Stalin, who smiled at Yalta, also succumbed to high blood pressure. Eight years after the meeting, at the age of 73, he collapsed due to cerebral thrombosis, a complication of hypertension, and passed away.
Hypertension, a silent killer, does not care whether a person is of high status or low, rich or poor. About one in four Koreans over the age of 30 have high blood pressure. Complications of hypertension are a major cause of death for middle-aged and elderly people. Hypertensive patients do not feel any symptoms. The disease, like a ninja, visits a person and kills silently.
In the early 17th century, British physician William Harvey described how blood is pumped through the body, a revolutionary discovery that Britain is proud of. The discovery overthrew the ancient theory of the physician Galenus that blood was created in the liver, spreads into the body through the heart and disappeared.
A British university released an interesting study on blood pressure. After conducting a survey on 15,000 people from 16 European countries, the research team concluded that happiness is more related to blood pressure than wealth.
What would be the result if we measure Koreans’ happiness by their blood pressure? Things that increase blood pressure unemployment, the gap between the rich and poor, economic polarization, the paralyzed administration and unlimited competition come to mind.
Among members of the Organization for Economic Cooperation and Development, Korea has the second largest number of people who commit suicide. That is not all. Korea ranks second in the consumption of alcohol. An increasing number of people are obese. It is hard to expect blood pressure to get lower. Before our social hypertension causes a lethal combination, I hope that a renowned physician like Mr. Harvey will give us the right prescription.