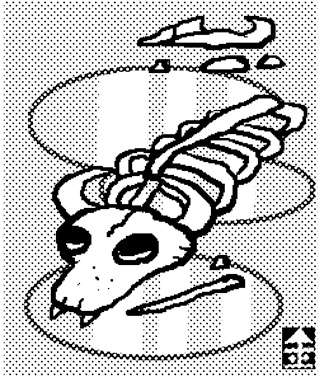 The Aral Sea located in Central Asia suffered enormously from the former Soviet Union’s imprudent development policies. It has been branded the greatest victim of human terrorist acts perpetuated against water. After the 1960s, large-scale development projects such as big cotton farms were started in the area surrounding the lake. During this process, vast amounts of river water were indiscriminately diverted. This water served as the fountainhead for the Aral Sea, and was critical for irrigation. Nature’s revenge was fierce. In 1960, the Aral Sea was the world’s fourth-largest lake with an area approximately two-thirds the size of South Korea, but today it is eighth-largest lake, slightly larger than Gyeongsang provinces. The bustling harbor city has been reduced to a secluded rural district located 100 kilometers offshore. The sea has become a desert ― animal bones covered in salt, dirt, and dust mottle the seabed. Environmental explorer Marq de Villiers wrote in “Water: The Fate of Our Most Precious Resource:” “This is nature’s warning against man’s arrogance, desire and ignorance.” Many lakes around the world like Lake Chad in central Africa and the Dead Sea in the Middle East are in danger of being wiped off the face of the earth.
While 70 percent of the Earth’s surface is covered by water, 97.5 percent of the world’s water is salt water and 2.5 percent fresh water. Of the fresh water, only 0.26 percent can be used readily like river water. The human population has doubled in the last hundred years, and water consumption has increased six fold. Last year, 1.1 billion people did not have access to clean, potable water; our country is not immune to this. We have been classified as a nation with a water shortage.
Rivers like the Euphrates River that cross into various countries are in danger because of geopolitical characteristics. The former secretary general of the United Nations, Boutros-Boutros Ghali, predicted, “The next war among countries will not be for oil or territorial borders, but only for the problem of water.”
In traditional Asian thought, however, water transcends strife and conflict. Laozi wrote, “The highest good is like water. Water benefits everything and yet exerts no effort. Water finds the lowest place, shunned by all.”
March 22 is the 15th World Water Day. Compared to last year’s theme, “Water and Culture,” this year’s theme, “Coping with Water Scarcity,” exudes urgency. We realize from the Sihwa Lake problem that although water may be the highest good, if continually persecuted, it will become incensed.