Fashion obsession is all about names

Fashion obsession is all about names 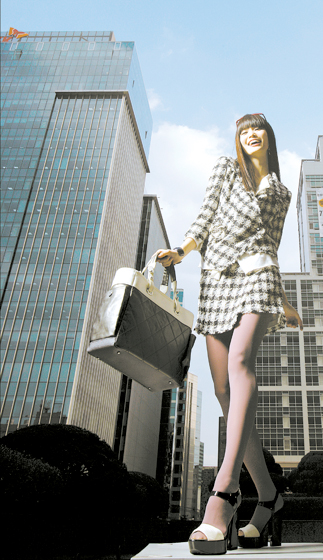 Song Kyung-ah in a Chanel suit with Gucci accessories. By Kwon Hyuk-jae