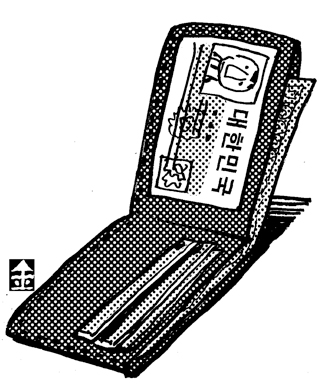 The Sun King, Louis the XIV, reportedly said on his deathbed, “I have built too many palaces and often undertaken war too lightly.” He regretted the poor managing of state affairs without considering the financial condition of the country; however, the dismal fate of France had already been decided.
Spain went broke while waging an endless war against the Netherlands; the defeat of the Spanish Armada marked Spain’s decline as a world superpower. At the time, the Spanish royalty disregarded the possibility that the enormous cost of war would stretch the nation beyond its national resources. “During those days, it was very rare for rulers to scrutinize the profitability of policies. Regardless of how high the cost, wars had to be continued. Of course, the results were lethal” (from “World Economic Primacy,” by Charles Kindleberger).
In his book “The Rise and Fall of the Great Powers,” historian Paul Kennedy points to “over-stretch” as one of the main reasons for the decline of Great Powers; “over-stretch” refers to expanding a sphere of influence while disregarding available resources and economic durability.
History is full of nations that have discounted the cost of war while expanding campaigns.
Kindleberger interpreted this “over-stretch” as a conflict between the “will and the wallet.”
Leaders may have the desire and will to expand a nation’s domain, but if they do not have the financial backing to support their ambition, the nation will weaken and eventually crumble.
If excessive military expenditures decided the rise and fall of a country in the past, unbounded public welfare payments threaten the livelihood of a country in the present.
No problems would exist if an expanding public welfare budget meant more benefits for the people; however, in a fervent desire to woo voters, politicians have a difficult time shying away from the temptation to expand public welfare payments. The problem remains ― can the country’s “wallet” handle it.
Our national pension system will run dry by 2047. And our National Assembly failed to pass a bill that will reform the national pension system. Instead, it passed a bill that would give a monthly stipend to the nation’s senior citizens. Displaying a zealous “will” to capture votes, politicians have disregarded the problem of a flimsy “wallet.”
Whether in war or public welfare, it is not enough to be strong willed. Without a plan to make it happen, the country will crumble or go bankrupt.