For starving artists, a glimmer of hope

For starving artists, a glimmer of hope 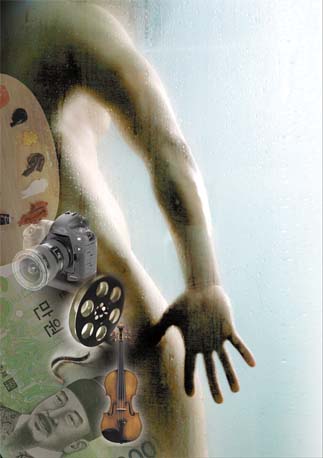