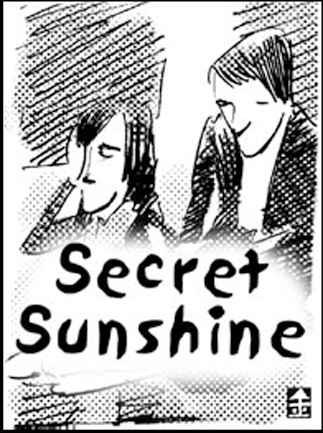 The Hollywood blockbuster “Pirates of the Caribbean 3”, follows another blockbuster movie sequel, “Spider-Man 3,” with huge numbers at the box office. Pirates 3 sold more than a million tickets in the two days after it was released on May 23. That breaks the box-office record of the Korean film “The Host.”
Pirates 3 was shown on 860 screens, breaking the record of “Spider-Man 3,” which was shown on 816 screens.
The success of these Hollywood blockbusters increases the concern of Chungmuro, the center of Korean film production, since no Korean movies appear able to hold their own against the upcoming challenges of “Shrek 3”, “Die Hard 4” and the forth film in the “Harry Potter” series.
The Korean film “Secret Sunshine,” which was invited to the prestigious Cannes Film Festival, is no exception.
Released on the same day as Pirates 3, “Secret Sunshine” attracted a modest crowd; 130,000 people in two days. And there is more gloomy news from the Cannes Film Festival ― sales of the Korean films have fallen off. “Secret Sunshine” is a movie that explores the meaning of life from the perspective of a woman who is thrashed to the very end of life. Indeed, the title of the movie, secret sunshine, is key to understanding the story, which inquires where there may be a secret light that makes us keep on trying despite a life that is full of desperation.
Critics at Cannes praised the somber work of director Lee Chang-dong and the fine performance of actress Jeon Do-yeon.
Another actor in the film, Song Kang-ho, was attracted to the script from the moment he started to read it.
“I am happy not only as an actor but also as a movie fan to be a part of Secret Sunshine, Song said. “This movie reminds us of why we make movies.”
So we must not gauge the quality and message of a film like “Secret Sunshine” by the number of ticket sales.
It is unfair to say that despite selling one-tenth as many tickets as Pirates 3, that the Korean film has only one-tenth the value of the Disney blockbuster.
You can’t compare apples and oranges. A summer popcorn escape movie is bound to make big money, even if it does not promote valuable introspection on the meaning of life.
Movie critic Jung Sung-il said moviegoers who seek only light-hearted entertainment do not want comfort, but are embarked on a collective suicidal attempt. That’s too extreme. An art film or a serious dialogue film is a piece of work that can’t be measured by the amount of money it generates.