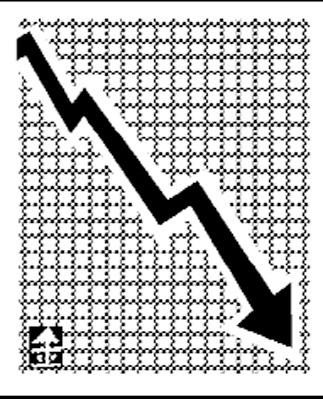 People become despondent when they lose something valuable. Deep remorse sets in when people, items or events never return.
French novelist Marcel Proust’s “Remembrance of Things Past” is a monumental work in seven volumes that reflects on the drastic changes that occurred during the late 19th century and early 20th century. Proust attempts to freeze the passage of time by restoring memories of a better era.
After World War I, anxious and confused young American writers flew to Paris to assuage their sense of emptiness through pleasure; they referred to this group of American literary notables as the “Lost Generation,” the name revealing the collective disillusionment of the young, sensitive writers.
The “Lost Decade” refers to a country that experiences a significant economic depression for an extended period of time ― national development halts as the economic depression continues.
The postwar period in Britain (1945-1955) is called the “Lost Decade.” In Latin America, the “Lost Decade” refers to the 1980s, when successive debt crises induced severe economic depression in the region.
Most recently, after Japan’s economic bubble burst, Japan experienced a long-term economic stagnation during the 1990s.
The Japanese themselves refer to this as the “Lost Decade,” and the term now unilaterally refers to the Japanese case.
The political arena has been embroiled in debates regarding our own “Lost Decade.” In response to the Grand National Party’s attack that the combined 10 years of presidents Kim Dae-jung and Roh Moo-hyun have been the “Lost Decade,” former president Kim Dae-jung retorted that their combined administrations have been the “Decade of Restoring Democracy.” However, when lawmaker Kim Geun-tae served as chairman of the Uri Party last June, he confessed, “The reform powers have been feeble regarding the livelihood of the people. It has been a lost decade.”
In our country, the president’s senior secretary for national policy, Byeon Yang-kyoon, was the first to use the term “Lost Decade.” While serving as the Planning and Budget Minister in October 2005, he said, “President Kim Young-sam’s policy failures brought us the financial crisis, and President Kim Dae-jung spent his time in office trying to fix the problem . . . these two administrations constitute a lost decade.”
It becomes confusing to decipher when the lost decade has actually taken place.
Since politicians are busy blaming each other, it is hard to figure out what we have lost.