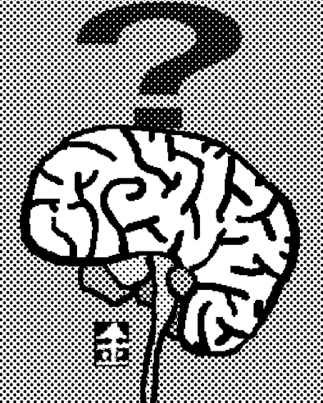 You sometimes have a feeling that you’ve seen before the events that you are seeing now: in your dreams or your previous incarnation, perhaps. There are memories that give you uncanny feelings, as though you’ve experienced them before.
This is the feeling of “already seen,” or deja vu in French. The identically named movie released last year starring the American actor Denzel Washington also turned on the hinge of that feeling for the backdrop of a fantasy thriller movie.
Such uncanny feelings due to deja vu date back to ideas of reincarnation and karma. For instance, the story develops when a newly born Western baby surprises his parents by making a Buddhist bow never taught him, and then he bows likewise naturally to a Tibetan monk he runs into on the street.
Nevertheless, one cannot conclusively say that Oriental thought on reincarnation and karma is the origin of deja vu. The Western bedrock of deja vu was laid when the German philosopher Friedrich Nietzsche said, explaining his thought of eternal recurrence, that the world has repeated itself eternally and all we experience is the eternal recurrence of its plays. The situation of deja vu was first identified by French medical researcher Florence Arno, and the term deja vu was established as a medical appellation by a French psychic researcher, Emile Boirac.
Recently neurologists at the Massachusetts Institute of Technology set about removing the mystery of deja vu. Conjectures have long existed that deja vu must be a function of brain, but this time they pinpointed the specific part of brain that might have produced the deja vu effect and concluded that deja vu must be the result of an abnormality in the body.
It says when some problem occurs to the hippocampus, part of the temporal lobe in the human brain that controls memory, the deja vu experience is likely to occur more frequently. They add that problems in brain functions that sort out new information are the biggest reason for having deja-vu.
Recently, Koreans seem to be open to an intense experience of deja vu. Things repeat themselves so much, such as the suicidal infighting within the opposition party as it races toward the presidential election, or the leaning toward regionalism the ruling party shows as it hurries for reintegration. One cannot feel more jaded after having deja vu despite expectations that things will get better. Times have changed, but the ancient regime has not changed in politics. That deja vu is the outcome of a physiological pathology rather startles me.

*The writer is a deputy international news editor at JoongAng Ilbo.