Art for the masses

Art for the masses 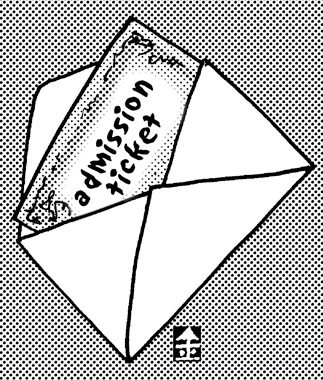 It is not hard to discover that Romantic artists such as Liszt and Berlioz enjoyed love affairs with Europe’s noble ladies in the nineteenth century. They had about the same social status as those aristocrats.
The new stream of industrial society that gave birth to “the admission fee” allowed them to shift to a higher social class. Musicians attracted audiences and made large sums money using their talents when popular concerts started attracting anybody who could afford to buy a ticket.
The birth of admission fees made the performing arts possible. However, it could not guarantee their survival.
Baumol and Bowen, American cultural economists, pointed out in the book “Performing Arts, the Economic Dilemma,” published in 1966, that in the sector of performing arts, unlike manufacturing, there is little or no growth in productivity over time and a predisposition to lose money, which is called “Baumol’s cost disease.”
Skyrocketing performing arts ticket prices in Korea today might be considered a desperate measure to overcome this disease.”
In the last month, even an original Korean musical, “DaeJangGeum,” raised the price of its most expensive seats to 150,000 won ($160), five years after “The Last Empress” reached 100,000 won in 2002.
The pyramid pattern of ticket sales ― the cheaper tickets sell out first ― is an ancient phenomenon.
Afterwards, the consuming pattern changed to the gourd bottle pattern, in which the mid-price tickets sell first. Nowadays, the sandglass pattern is in effect, in which the highest and the lowest priced seats sell first. This proves that even theater is not free from the trend of income polarization.
According to our survey on admission prices for the performing arts, a ticket for a prestigious foreign orchestra performance was around 400,000 won, the highest in the world. The situation with other huge performances, such as musicals, isn’t much different.
It is questionable whether we could only blame certain productions that targeted some audiences’ snobbery and captured them with “vanity marketing.”
It is time to examine whether the philosophy that individuals choosing to enjoy culture should bear the burden of high prices, is leading to stingy public financial support.
Access to the performing arts for everybody bloomed through the invention of admission fees. However, too expensive a fee results in nothing but cynicism and sarcasm among the people.