The future of digital began with a small festival

The future of digital began with a small festival 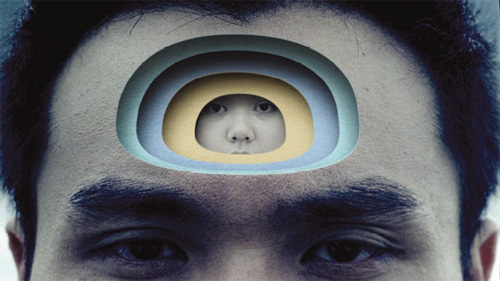 “Handmade” directed by Denis Kamioka from the global Resmix section at this year’s Resfest. Provided by the organizers

Before user created content, there was Resfest. This touring festival, whichfirts came to Korea in 2000, was a revelation to experimental directors of digital films who wanted to have fun with their cameras. Times have changed.
Digital films have now risen from the underground and are swimming in the mainstream. Over the years the festival has entertained major-league directors like Spike Jonze and Michel Gondry.
The title of this year’s Resfest Korea is “Looking Back at the Future” and it will be a retrospective of digital technology and film, as the festival ends its run this year.
The festival’s concept comes through strongly in “YouTube Killed the Video Star” by Cinema Electronica, which includes the latest music videos compiled by Jonathan Wells for the festival’s global selection. In many ways this section of the festival shows it has done its job of promoting the art of digital films all too well.
This year, the festival opens with the “Directors’ Bureau Retrospective,” showing commercial footage and music videos by veteran artists such as Roman Coppola and Mike Mills.
Other lineups in the program include “Five By Five” a collection of the latest work by five directors who made their debuts at Resfest.
There will also be a series of seminars during the festival on the production of digital films.
Jonathan Wells, the founder of Resfest, will host the “Jonathan Wells Talk Show” along with Tommy Pallota, the producer and animator of “A Scanner Darkly,” directed by Richard Linklater based on the Philip K. Dick novel and Lana Kim, a music video producer at TDB Productions.
Park Jae-wook, the technical director of Industrial Light and Magic, a studio founded by George Lucas and known for the special effects it has produced for many Hollywood films (including “King Kong” and “Superman Returns”), will host “Pirates of the Caribbean,” a seminar on visual effects in films.
Last year, Park held a visual effects seminar on the work ILM produced for King Kong and “The Host.”
In the local section, the festival will present screenings of shorts, experimental music videos and motion graphics.
On Sunday the festival closes with A Scanner Darkly, depicting a grim future in which America is losing the war against drugs. This film has only been released on DVD here.