Who should teach kids about sex?

Who should teach kids about sex? 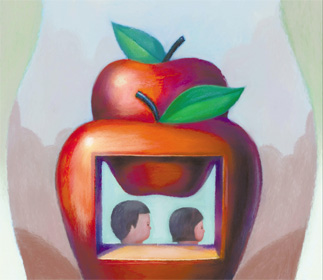