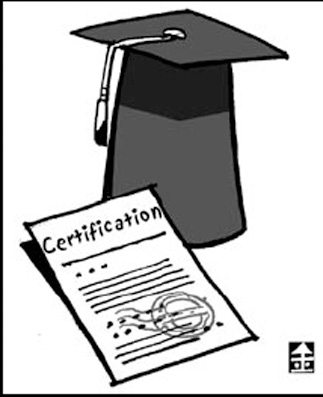 The Tang dynasty in China slipped into rapid decline after passing the peak of its national power. Rebellion began at the borders. Eunuchs overwhelmed palace politics. Local warlords fought for power in the countryside, taking advantage of the monarch’s failing strength.
Liu Yuxi, a talented poet and an aspiring young official ― he passed the civil service examination at the age of 21 ― invited trouble by becoming involved in political strife during this period.
Liu was demoted several times for being involved in a failed political reform movement and was then banished from the court to work as a supervisor of local officials, a post which carried almost no authority.
Few of the officials welcomed the outsider who had lost the big game at the central palace. Liu’s superior even tried to cause him trouble over the three-bedroom official residence he was given. He forced Liu to move residences three times, using every possible excuse. And each time he ended up in poorer accommodations. The last residence allocated to Liu was one bedroom equipped with one bed, a table and a chair.
One of Liu’s most famous pieces, “An ode to my humble room,” came from that environment: “A mountain is famous not because it is high but because it has a spirit dwelling within,” he wrote. “A well is efficacious not because it is deep but because it has a dragon hiding in it. No matter how humble my drawing-room is, the fragrance of my virtue has brightened it.”
The tiny cottage must have been depressing, but the vibrant spirit which Liu demonstrated while living there was remarkable.
The confidence to never cave in to the hardship of one’s surroundings originates from one’s virtue.
And that virtue does not necessarily refer to moral standards but rather the talent and personality of Liu.
Everyone is likely to have a humble room like Liu’s inside their head. Be it their academic background or a physical deficiency, everyone has some story they are not proud of. However, the important thing is the quality of inner life, regardless of the past.
Controversies continue over fake academic degrees. Those who have attempted to gloss over weak academic backgrounds with lies may well experience criticism. However, the social environment that encouraged them to do so should also be considered.
A humble house is nothing but the appearance of humility. A society that is dazzled by the vanity of appearances does not produce true talent. We must be wary of such a tendency and try to correct it.