Tiger is as tiger does

Tiger is as tiger does 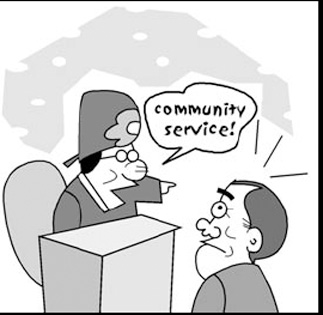 He only liked pianos made in Austria, automobiles made in England and women named Marilyn Monroe.
Although his father left him many antiques he did not give them a glance. He only wanted oil paintings and only those by Rembrandt. It was the same with watches. He did not approve of Rolex or Piaget. He only liked Quartz watches. The only reason he agreed to travel on the luxurious passenger ship Queen Elizabeth was because he liked the ship’s band.
This is the world of Hui Ho of Singapore’s Hui family, which became rich by selling Tiger Balm.
The balm that made Hui a multi-millionaire was created by his grandfather’s brothers in the 1920s. Camphor and peppermint oil were the main ingredients. Although the balm was designed to soothe insect bites and bruises, it soon became known as a remedy for every ill. Thus, Hui became a legendary millionaire.
Hui’s wife was a Japanese woman named Akiko. She grew up in a millionaire family similar to Hui’s. With her husband’s halo effect, she held several executive positions in over 10 different companies. She was intimate with the Rothschilds, the royal families of Saudi Arabia and with many other rich families around the world. For this reason, Akiko’s house was always crowded with Japan’s LDP leadership such as Shintaro Abe and Takeo Fukuda. Her home became known as the “LDP Singapore Office.”
Even though they had wealth and power, Hui and his wife always remembered the need for service. They believed that being rich in their souls was impossible unless they did volunteer work to assist society. That is why Hui became the vice-president of the Red Cross and toured around the world to promote volunteer work. “If you want to be called rich, you must learn how to spend your money.” He promoted this philosophy with executives of his company, requesting them to do voluntary social work. His wife donates money for aid like powdered milk and shelters for Afghan refugees. She plans to set up her own charitable organization.
Several days ago the court gave a suspended prison term to Chung Mong-koo, the chairman of Hyundai Motor Group, and ordered him to make a massive charity donation in the form of cash and voluntary work. But aren’t these things supposed to be done without a court order, in the manner of the Tiger Balm family? It’s time for Korea’s richest man, who makes billions from high-technology automobiles, to open his eyes and understand the true nature of charitable donations and voluntary social work.