Shin: searching for the real person

Shin: searching for the real person 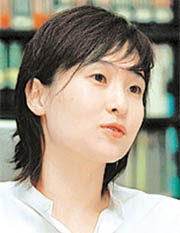