Support for the arts

Support for the arts 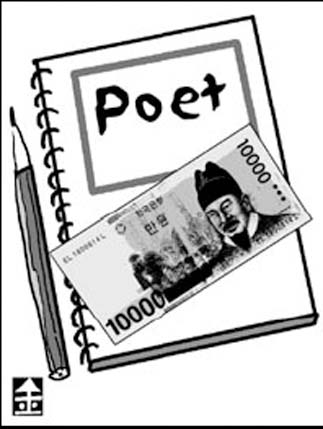 Philip Morris, which people associate with commercials featuring a cowboy on horseback, had to wait several decades to be acknowledged as a sponsor of modern dance. Altria Group, the parent company of Philip Morris and Miller beer, courted cultural and arts personalities in the 1950s in order to compensate for its negative image as a tobacco and alcohol company. It was shunned by almost everyone in the field. Performing arts organizations collectively boycotted the group, saying they could not take money from a company that earned its profits by taking people’s lives and health hostage.
Altria Group was able to place its name in the corner of a list of Mecenat companies when they finally managed to sponsor an arts festival in Kentucky, the United States, in 1958. However they had to bear the humiliation of having to hide the name Marlboro at an event sponsored and organized by profits Marlboro made.
In 1991, IBM publicized that they would continue their investment in constructing and remodelling art galleries, at a cost of more than $16 million, even though they carried a deficit of $2.8 billion. When the company said it would increase its support for culture at the expense of shareholders, it made a deep impression on people.
The term “Mecenat activities” originated from the name of an ancient Roman politician who heavily supported culture and arts. The Mecenat movement has also been active in Korea since the foundation of the Mecenat Committee of Korea in 1994 and many companies not only sponsor but also invest in the arts and build mutually beneficial relationships with cultural communities. For instance, Posco, the steel manufacturer, was able to offset the cold and rigid image of steel by supporting cultural activities. Also, Renault-Samsung Automobile integrated itself into local communities via cultural sponsorship. The late chairman of Kumho Group, Park Sung-yong, even wanted to found Korea’s equivalent to the Medici family by investing the whole of Kumho Asiana Group into Mecenat activities.
However a word of caution should be given to those building links between the arts and business, especially considering the recent power jockeys operating within Mecenat. The Shin Jeong-ah scandal appears to have frozen Mecenat relations with companies.
Yet more than 90 percent of the theatres in Daehangno in Seoul, which is often called the Broadway of Korea, have fewer than 300 seats.
Mecenat activities have more to contribute and no time to lose in scandals.