Ladder to the world

Ladder to the world 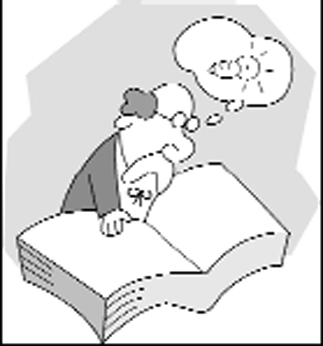 George Soros was a philosophy major and a history fanatic. He often said that if he had not become a fund manager he would have been a philosopher. The former CEO of Hewlett-Packard Carly Fiorina majored not in business management but medieval history and philosophy when she was in college. She said studying the transitional period between the Medieval Age and the Renaissance helped her foresee the coming of the digital age. Many of the CEOs in large American companies have studied the humanities. Several years ago, USA Today polled the CEOs of the top 1,000 companies in the United States and found only one third of them majored in business management.
Liberal arts courses opened last month in the business management program for CEOs at Seoul National University. This is a sign of change, and heads of companies now have an opportunity over the next half of the year to enroll in literature, history and philosophy courses such as “Goethe and Faust” and “The Origin of the Alphabet and Modern Civilization,” taking their eyes away from financial statements.
Some companies lower the weight they give English when they measure aptitude and instead test a knowledge of history and Chinese writing. It is obvious why the financial industry is lunging for humanities. In the age of global management and commercial appeals to emotion, a liberal arts background for CEOs is almost mandatory.
The creative insight and long-term perspective needed to analyze the next business trend requires knowledge of human sciences.
It is autumn, a season for reading books. And this week is the Week for Humanities. It would be a good idea to take some time to read the liberal arts book you have been eyeing.
People who study the humanities feel victimized by a social attitude that prioritizes economic development, whereas those who study business management criticize an attitude that gives customer service a low priority among those who study the humanities.
The “one small step” man took on the moon in 1969 received cheers from the world, but it was also met with sighs among those who believed that was the end of poetic imagination about the moon.
To this, senior mathematician Kim Yong-woon responded by quoting the British poet William Wordsworth, “Now that Newton clarified the mechanism of light in a rainbow, poems that praise rainbows hold not only beauty but also truth.” The slogan of this Humanities Week reads, “Humanities for openness and communications.”