A wordy problem faces the Koreas

A wordy problem faces the Koreas 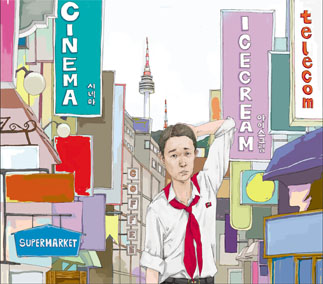