KBS and the public good

KBS and the public good 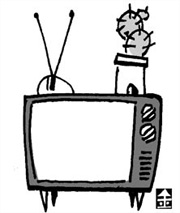