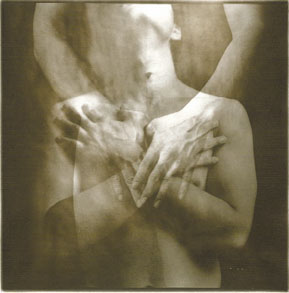 Korea has seen its fair share of photo exhibitions in recent years. Works by Robert Capa, Henri Cartier-Bresson and famed local photographers like Kim Jung-man and Bohn-chang Koo have been exhibited throughout the capital and the rest of the country.
The Seoul Photo Fair 2008, scheduled for April, promises to be one of the biggest exhibitions so far. It will include Korean and noted photographers from abroad, in a single venue.
Over 2,000 photographs will be displayed, according to Song Su-jong, director of the organizing committee. 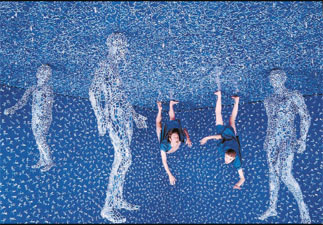 “This year the participants are mostly Korean galleries or individual artists,” said Song. “It’s more like a domestic event but next year we plan to increase the number of foreign artists and foreign galleries participating in the fair.”
Still, works of internationally acknowledged photographers such as Sandy Skoglund and John Goto will be on display and up for sale.
All of the works by individual photographers are valued at less than 1 million won ($1,000). This is a deliberate decision: The idea is to stimulate the photography industry.
That means that the exhibition is an ideal opportunity to buy pieces by photographers such as Koo, whose pictures often sell for larger sums.
Additionally, all of the works on sale by individual photographers are being sold at 20 percent less than their original value, which may fuel a buying spree among collectors and avid fans.
However, special discount offers and the under 1 million won price tag do not apply to works owned by galleries. 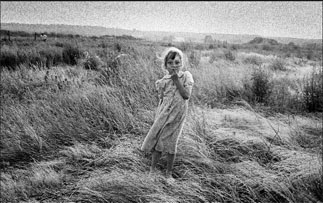 Sung Nam-hun’s “Romanian Gypsy” are just some of the works that will be displayed at the Seoul Photo Fair 2008. Provided by the organiziers committee

The exhibition runs from April 9 through 13 on the east corner of COEX’s main hall next to the Seoul International Photo and Imaging Industry Show 2008 exhibition at Pacific Hall.
The photo fair opens at 11 a.m. and closes at 8 p.m. It closes at 6 p.m. on April 13.
Tickets cost 5,000 won.
For more information visit the Web site at www.seoulphotofair.com or call Park Min-ae at (02) 736-1214.