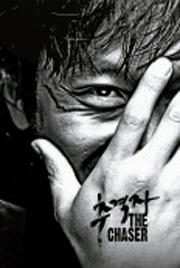 So long to the 61th Cannes Film Festival, which ended last Sunday. Koreans didn’t have much reason for celebration this year.

Korean fans had hoped that another prize would follow last year’s award to Jeon Do-yeon for Best Actress in “Secret Sunshine” (2007).

However, there are still reasons for hope for the Korean film industry.

Director Kim Jee-woon’s “The Good, the Bad and the Weird,” which screened at the festival’s main venue last weekend, received positive responses from viewers.

The film was set in Manchuria during the Japanese colonial period and is about three Korean outlaws there in the 1930s.

The updated version of the film will be released in Korea in early July.