Timeless tales of love and loss in classic Korean cinema

Timeless tales of love and loss in classic Korean cinema 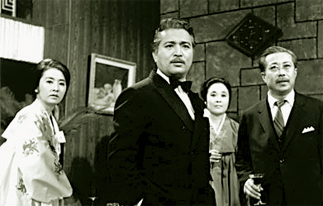 Scenes from the romance “Love Me Once Again” (1968). Provided by the organizer

Classics never die they just run and run, and during the second Chungmuro International Film Festival, several oldies from Korea’s early cinematic history will be getting a thorough airing. 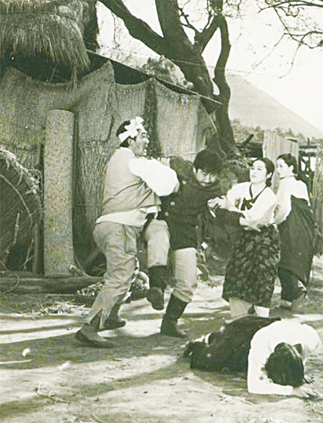 Scenes from the romance “Love Me Once Again” (1968). Provided by the organizer

The films will be screened under the title “Memories of Korean Cinema,” and the festival takes place from Sept. 3 to 11.

“We have a similar emotional connection with films from the past as we do with contemporary movies,” said actor Lee Deok-hwa, the managing director of the film festival. “Screening Korean classics allows audiences to understand the history of past Korean films.” 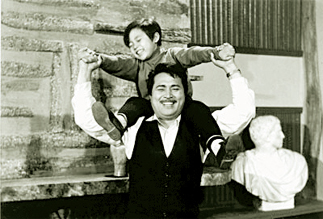 A scene from “Descendants of Cain” (1978). Provided by the organizer

Films in early 1950s Korea were difficult to produce due to the aftermath of the Korean War (1950-1953). But the industry quickly recovered, with successful releases of Lee Gyu-hwan’s “The Story of Chunhyang” (1955) and Han Hyung-mo’s “Madame Freedom” (1956).

The late 1950s was the so-called golden age of Korean cinema. Many films were produced then, embracing Western fashion and lifestyles.

Shin’s A College Woman’s Confession, which will screen at the Chungmuro Film Festival, is one of them.

So-young dreams of becoming a lawyer but faces hardships as her financial supporter, her grandmother, dies.

Meanwhile, So-young finds out from her investigative novelist friend, Hee-sook (Kim Sook-il), that a rich assemblyman is looking for his long-lost daughter whom he can’t really remember. So So-young disguises herself as his daughter.

“The film was a great hit among women at the time - it depicted female aspirations,” said Jee Se-yeon, the festival’s programmer.

Jeong So-young’s “Love Me Once Again” (1968) will also be screened during the festival. It depicts an extramarital affair between Hye-young (Moon-hee) and a married man (Shin Young-gyun).

They fall in love but run into trouble when Hye-young is forced to confront his wife in Seoul.

This melodrama was a big hit back then - it attracted some 360,000 viewers in a two-month period.

“Going Well” (1968), a political film directed by Cho Keung-ha, will also reach the audiences at the festival. The film depicts a story of former Korean President Syngman Rhee.