A chance to pick up some contemporary Korean artwork

A chance to pick up some contemporary Korean artwork 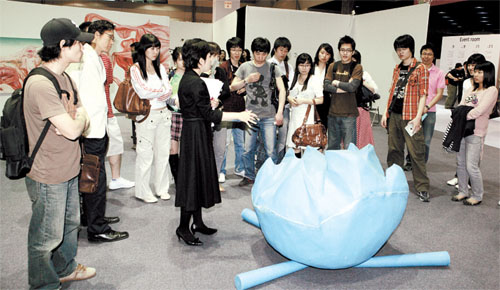 Need something to brighten up your walls?

The Korea International Art Fair started off in 2002 mainly to cater to homeowner-collectors in search of pictures to hang in their living rooms. The fair still largely serves the local market, with more than half - 116 out of 218 - of the participating galleries from Korea.

The crowd, though, is slowly changing. Strong attendance from Europe this year, particularly from Germany and France, is proof of this.

Organizers have also introduced Three for VIP, a collaborative program with Art Taipei and Shanghai Art Fair to give foreign collectors to the three Asian art fairs free admission and access to exclusive events. 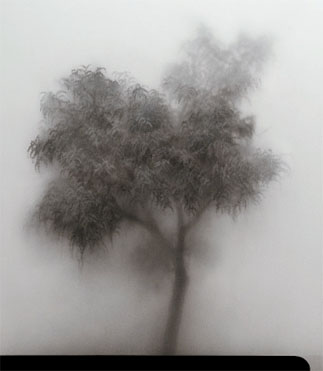 “Wet Psyche-The Misty” by Rhee Ki-bong. Provided by the organizer

KIAF has grown into one of the most successful art fairs in Asia. Last year, 64,000 art lovers graced the giant halls of COEX, which offered a versatile range of collections from modern art to classical masterpieces.

The highlight this year is a special exhibition of young artists from Switzerland, KIAF’s guest nation.

In an exhibition titled “What You Get is What You Want,” emerging Swiss artists including Marc Bauer and Peter Regli present works that delve into the contemporary cliches of Swiss national identity through popular images like sausages and cuckoo clocks.

Also included on display is a special section on mid-career Korean artists who work in and outside of Korea in a show titled “A Moonlit Garden.”

Aside from the exhibition, a series of lectures and workshops will be held, facilitated by curators and art critics. A special session has been organized for young artists to show their portfolios to gallery directors and dealers and to get feedback.