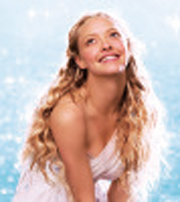 Some 100,000 copies of the original soundtrack from the film “Mamma Mia!” were sold in Korea after the film’s release early last month, according to Universal Korea.

The album was released in July. The last non-Korean album to sell over 100,000 copies in Korea was Avril Lavigne’s “Under My Skin” four years ago.