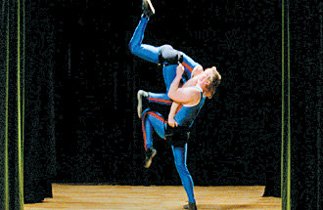 The six-day event closed on Monday at the Cinecube theater in Gwanghwamun, central Seoul. Alpi’s films tells how a farmer copes with the loss of his daughter and Hakonarson’s 95-minute movie is about two Icelandic homosexual wrestlers who fall in love and have to keep the relationship a secret.

Seventy films from 32 countries were screened at the festival and 63 percent of the seats were sold, a 5 percent increase compared to last year.