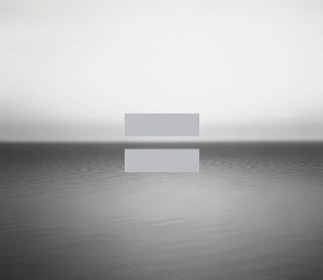 They’re baaack. I mean, really back.

It had been five years since U2 last released a studio album and that was the longest gap between albums in the band’s 33-year career. But their 12th and the latest effort, “No Line on the Horizon,” makes the wait all worthwhile.

Hints of the band’s nibbling with electronic sound - circa “Achtung Baby” and “Zooropa” in the early 1990s - are dotted all over the album, but none more so than on the lead single, “Get on Your Boots.” It’s a driving rock ‘n’ roll number in line with “Vertigo” and “Elevation” on two previous records. “Stand up Comedy” follows right up with groovy riffs - dare I say a hint of Red Hot Chili Peppers?

“Unknown Caller” is a guitar-driven ballad, featuring riffs that are reminiscent of “Walk On” from a few years back.

Keyboards and cello make surprising cameos on “Breathe,” which is also highlighted by The Edge’s touching solo.

U2 is a rare band that will almost never be mistaken for another. It’s not just because of The Edge’s ringing guitar riffs or Bono’s vocals. Simply, no other band has the talent, the melody and guts to keep experimenting. By Yoo Jee-ho

“No Line on the Horizon”