[Talk of the town]
Big names to open Jeonju fest 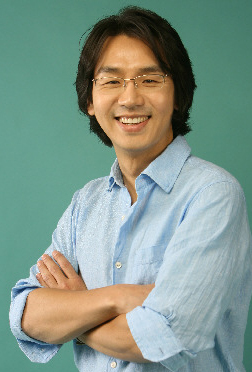 Actors Kim Tae-woo, 38, and Lee Tae-ran, 34, were selected to host the opening ceremony at this year’s Jeonju International Film Festival. The JIFF, which is celebrating its 10th anniversary, will run from April 30 to May 8 this year.

Lee has featured in TV dramas such as “Famous Princesses.” In 2007, she made her film debut as the star of “Love Exposure.”

“Kim is one of those actors who can really own a movie, whether it’s commercial or experimental,” Min Byung-lock, JIFF’s festival director, remarked in a press release. 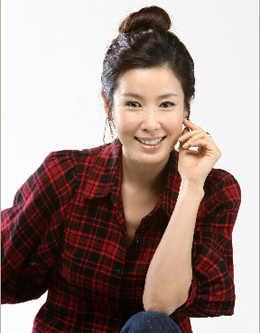 Min said that he is looking forward to Lee’s future work. “I can feel [Lee’s] passion and strength when she is on the screen,” he said.

The event will also include a screening of the opening film “Short! Short! Short! 2009.” The film is a collaboration of 10 short films by 10 directors, each running up to 10 minutes. The films tell tales of the directors’ sometimes humorous, sometimes ironic experiences with money.