Seoul Classical Players perform at an open-air concert in Deoksu Palace, central Seoul, last year to mark the opening of the festival. The Prime Philharmonic Orchestra will have that honor this year. Provided by the organizer

The organizers of a spring concert are hoping that something of the Beethoven spirit will inspire local audiences.

The German composer had just begun to make a name for himself when he began to lose his hearing. Only in his 20s, he overcame his frustrations with a burning passion for composition that is still felt today at concerts and on records.

The Seoul Spring Festival of Chamber Music has chosen Beethoven as this year’s theme, hoping his works will inspire people going through difficult times. It will also be the first time the complete collection of Beethoven’s string quartets are played at a single festival in Korea, organizers say. For that reason, the festival is titled B4+, meaning “Beethoven quartets and more.” 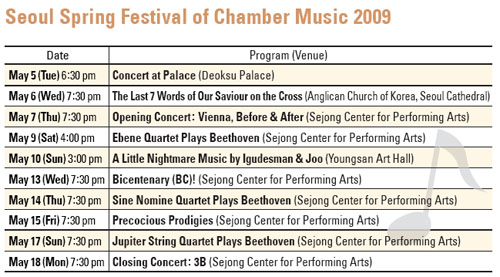 Beethoven wrote piano solos, string quartets and symphonies, but his chamber music is particularly outstanding, critics say, including all 16 of the string quartets.

“People will get a glimpse of Beethoven and his life, from his early to late works,” said Kang Dong-suk, the festival’s artistic director.

Now in its fourth year, the festival has pursued three goals: to make chamber music more accessible, bring classical music closer to those who are culturally alienated, and in doing all these, promote Seoul as a cultural city.

Despite the harsh economy, the festival has expanded this year. 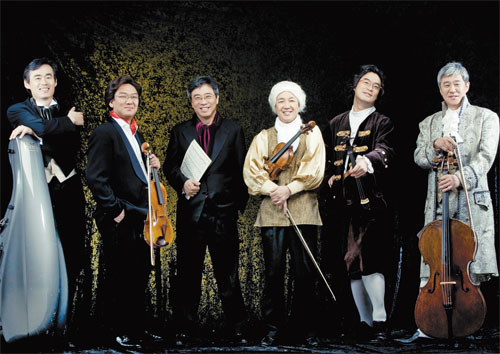 “Although the fluctuating exchange rates have made it difficult to bring in overseas artists, we’ve increased the performances and venues this year,” said Ahn Ho-sang, the CEO of Seoul Foundation for Arts and Culture that co-organizes the festival.

“This was possible because the artists share a vision of promoting chamber music and strengthening their musical rapport,” he added. 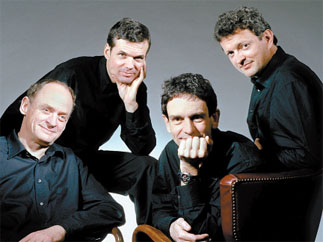 Israeli violin virtuoso, violist and conductor Shlomo Mintz will be giving a solo performance in Korea for the first time in five years. There will also be concerts to mark the 200th anniversary of the death of Joseph Haydn (1732-1809) as well as a free concert at Deoksu Palace in downtown Seoul, which has become the regular opening for the festival. 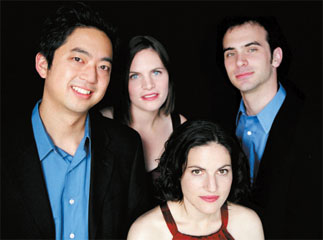