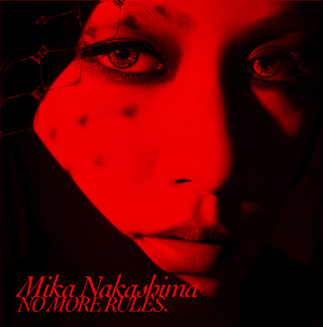 It’s hard to avoid Mika Nakashima if you follow Japanese pop culture - she’s put out a new album nearly every year since 2002, and starred in the two blockbuster “Nana” films, in which she even performed the theme songs.

So there’s a lot to cover in her second compilation album, “NO MORE RULES.”

Nakashima stands in contrast to every stereotype about the Japanese pop singer. Far from saccharine electropop, her full, versatile voice is accompanied by a cool contemporary sound, with occasional side trips into rock. Nakashima’s like Sheena Ringo without the edge, and her success with the punk-rock Nana character makes one wish she would take more chances - but if you’re after easy listening, it’ll be hard to complain.

Unfortunately, the Korean press copy we were sent did not include the DVD bundled with the Japanese version, and it also seems unlikely the disc was burned with Sony’s special Blu-spec CD process as the original was, so diehard fans will still have to import.