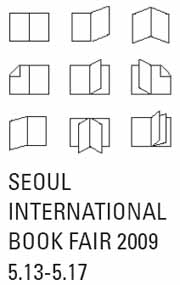 The biggest book fair in the country will start today at COEX in Samseong-dong, southern Seoul.

The 15th Seoul International Book Fair 2009 is being organized by the Korean Publishers Association.

The theme of the event this year is to be more imaginative and to expand the scope of books and writing.

The event not only includes the display of books but also offers book-themed art and films whose stories are based on already published books.

A total of 836 publishers, including 330 Korean publishers from 20 countries including France, Germany and the United States will be present at the fair.

There will be four sections: domestic, international, book arts and the guest of honor.

This year’s main guest is Japan. Some 232 Japanese publishers are taking part, displaying 2,800 books ranging from literature to comic books.

A number of high-profile Japanese authors including Kaori Ekuni, Shuichi Yoshida and Yoko Kamio will sign autographs during the event.

Ekuni is the writer of “Between Calm and Passion - Rosso,” which was also made into a film. 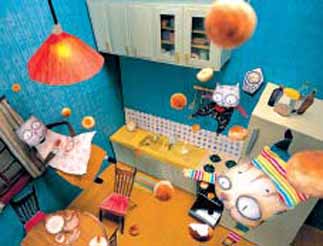 A number of original cover illustrations for children’s books are on display at this year’s Seoul International Book Fair. A piece by illustrator Baek Hee-na.

Yoshida had snatched both the Yamamoto Shugoro Award, for entertainment novels, and the Akutagawa Prize, awarded to short stories or novellas with a serious literary bent.

Kamio is famous for “Boys Over Flowers,” which was turned into TV dramas in Japan, Taiwan and Korea. The show has enjoyed huge popularity recently.

They will meet and talk with Korean authors including Baek Young-ok and Jeong Yi-hyeon.

Korean cartoonist Huh Young-man will also sign autographs to commemorate the publishing of his comic book “Sikgaek” in Japan.

The comic book was turned into a film, “Le Grand Chef.” There will be an exhibition of Japanese calligraphy and kimono, too. 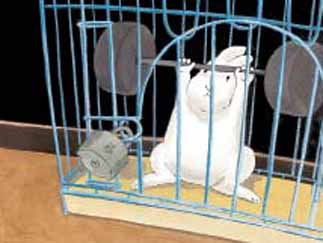 A number of original cover illustrations for children’s books are on display at this year’s Seoul International Book Fair.
Art by Lee Ho-baek. Provided by Korean Publishers Association

In addition, there will be meetings between Korean authors and visitors.

The authors include Han Seung-won, Cho Gyeong-ran and Eun Hee-gyeong. Visitors will be able to enjoy watching 16 films including “The Da Vinci Code” and look at book-themed art and original cover art.