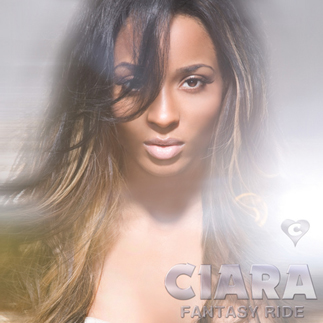 Last time I checked, churning out hits didn’t make you a superhero. But Ciara clearly disagrees, and her new album, “Fantasy Ride,” is her effort to introduce fans to her comic book alter ego, “Super C.”

If this sounds lame - cough cough, Sasha Fierce much? - that’s because it is. Such vanity needs to be backed up by talent, but on this album, Ciara fails.

There is the occasional glimmer of greatness here, such as “Love Sex Magic,” a duet featuring Justin Timberlake. The two look hot in the video and sound even hotter - until you listen to the lyrics. I’ve heard of people believing in love and magic, yes, but I don’t think anyone, even Super C, can dispute the existence of sex.

Then there’s “Work,” with Missy Elliott, who always brings the best out of Ciara, as seen on “1, 2 Step” and “Lose Control.” But it all gets canceled out with weird falsetto warbling on “High Price” and some poor, poor songwriting on hungover breakup rant “I Don’t Remember.” C’mon, Super C, give us some goodies next time. By Hannah Bae