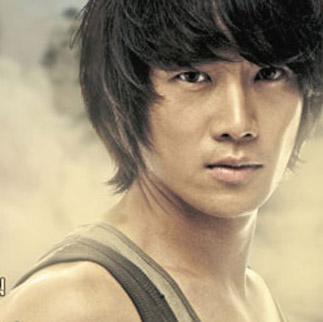 Four people working for SBS-TV’s “Swallow the Sun” have caught the A(H1N1) flu virus. The infections were discovered at Incheon International Airport and on Jeju Island early this month. The crew members were returning from Las Vegas, where they had been filming the drama. The four are currently hospitalized, according to the makers of the new series. While the rest of the production crew and cast are not infected with the flu, they are still being quarantined on Jeju Island because of security measures. Ji Sung, the main actor for the drama, is one of the cast members staying on Jeju. Sung Yu-ri, an actress on the show, is said to be in Seoul. She reportedly has no signs of the virus.

SBS decided to postpone the airing of the first episode of Swallow the Sun until today. It was initially scheduled to air yesterday. Swallow the Sun is about four young people who dream of turning the Jeju city of Seogwipo into the Las Vegas of Asia.