[TALK OF THE TOWN] Green light given to ‘Project Runway’

[TALK OF THE TOWN] Green light given to ‘Project Runway’ 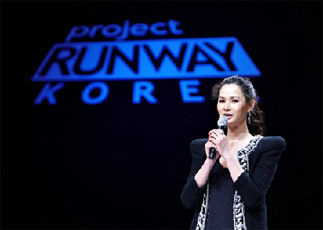 Cable network OnStyle announced Tuesday that it will launch a new season of “Project Runway Korea.” The program, which first aired last February, is based on the hit U.S. reality show “Project Runway,” hosted by Heidi Klum. Model Lee So-ra had taken on the role of Klum in the Korean program. It hasn’t been decided yet if Lee will continue hosting the show.

The second season of the Korean version of the show will air early next year.