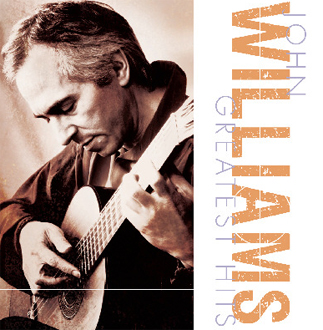 When I first came across the CD, “John Williams Greatest Hits,” I grabbed it, but as I hit the play button, I realized that I had mistaken this artist for the other John Williams, who is known for reshaping the art of the soundtrack and for his unforgettable scores for the films “Star Wars,” “E.T.” and “Jaws.” Still, as a classical music lover, I decided to give it a listen, and it left me with such a great impression that it is currently one of my favorite classical CDs.

My two favorite tracks were “Asturias,” which is Williams’s arrangement of an Isaac Albeniz song, and “Recuerdos de la Alhambra,” an interpretation of a piece by Francisco Tarrega.