[Talk of the town] Jang succumbs to cancer

[Talk of the town] Jang succumbs to cancer 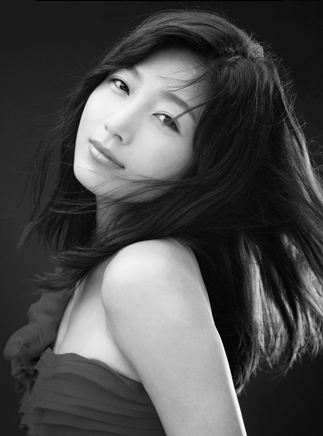 Jang Jin-young, a leading Korean actress who had been battling stomach cancer for the past year, died Tuesday at age 37.

The star had been undergoing medical treatment at Seoul National University Hospital since being diagnosed last September with gastric cancer during a health checkup.

Many fans thought Jang was on the road to recovery after she made a public appearance at Kim Gun-mo’s concert in May and then inked a two-year contract with her management agency, Yedang Entertainment.

Her condition, however, took an unexpected serious turn for the worse last month.

Jang made headlines in July when it was revealed that she was dating a photographer-turned-businessman in his mid-40s, who was only identified by his surname Kim, for about a year.

She reportedly had intended to break up with Kim after she was diagnosed with cancer, but the businessman became even more devoted to Jang - a love story that pulled at the heartstrings of her fans.

According to her management agency yesterday, Jang and Kim tied the knot, registering their marriage with the Sungbuk District Office, just four days before her death.

She won the Best Actress award at the Fantasporto Oporto film festival in 2002 for her performance in the film “Sorum.” Her latest work was the 2007 TV series “Lobbyist.”