The story behind a homicide that shook Itaewon

The story behind a homicide that shook Itaewon 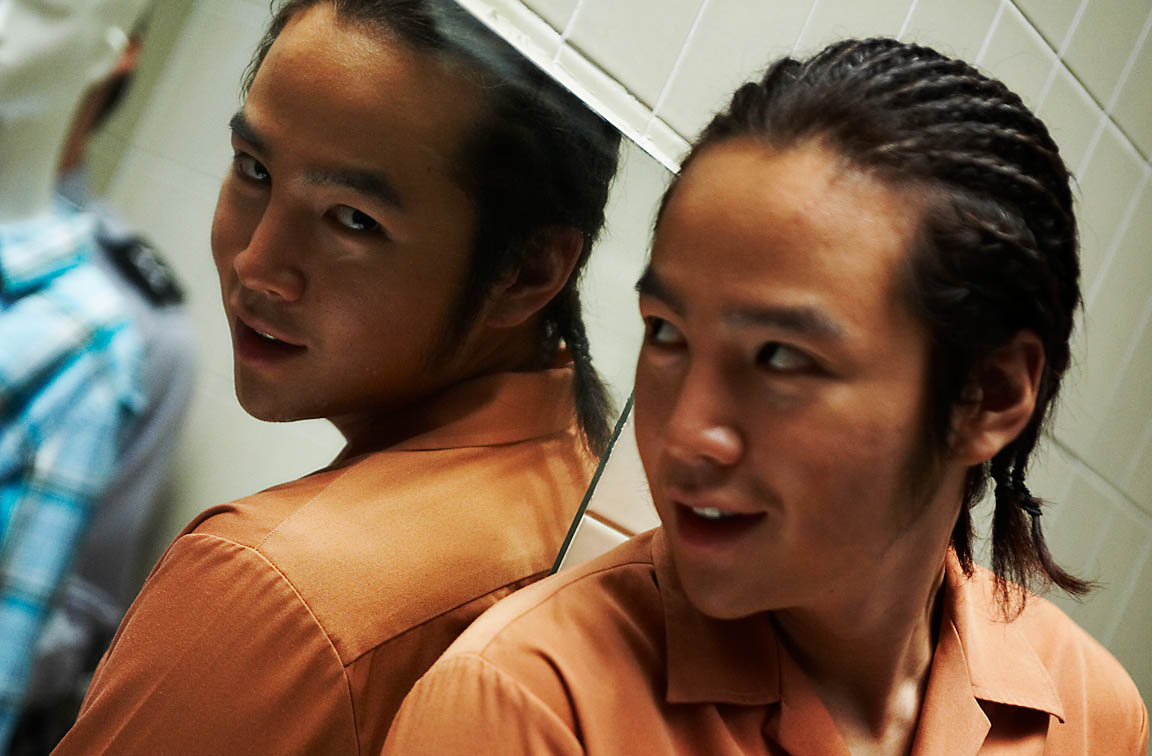 Actor Jang Geun-seok plays Pearson, one of the two key murder suspects in “The Case of Itaewon Homicide.” Provided by Sponge Ent.

Making a film based on a true story definitely has its pros and cons. While reality and a solid plotline are largely guaranteed, people know the ending, leaving very little room to build suspense.

Based on an unsolved murder case at a hamburger chain in Seoul’s multicultural Itaewon district in 1997, “The Case of Itaewon Homicide” opens with a graphically brutal scene in which an innocent college student is stabbed to death by a stranger.

The killing shook the country that year, as local investigators failed to find the real killer, despite having two Korean-American suspects in custody who blamed one another. The hamburger shop eventually closed down, and frightened locals shunned the popular neighborhood for months.

As the movie shows, contradicting evidence and claims by the two suspects were enough to throw off the investigators, who still haven’t been able to solve the case. One of the suspects was declared not guilty by the court in 1998 for lack of evidence, and the other suspect left the country a year later. The investigation will officially close in April 2012 when the statute of limitations expires.

Retaining composure throughout, The Case of Itaewon Homicide dutifully tracks the investigation as the three main characters - two teenage suspects and a prosecutor - try to outwit one another in a mental battle.

Actor Jeong Jin-yeong in the role of the prosecutor as well as Jang Geun-seok and Shin Seung-hwan each pull off their respective parts, helping the audience understand why the investigators failed to nail down the killer.

What the movie does not do, however, is bring some spice to the story, a critical element in a story based on a true incident.

The movie naturally invites comparison with another film based on a real-life homicide that is also unresolved, “Memories of Murder” (2003). In that piece, director Bong Joon-ho managed to build up the suspense by adding drama.

In The Case of Itaewon Homicide, the actors put on a convincing performance. But their characters are somewhat plain and dull, not quite managing to bring viewers to the edge of their seats.

The film also fails to hit the bull’s eye on two aspects it should have put more focus on - the U.S. influence in the case and the role of the victim’s family.

Records show the case was complicated by the involvement of Korean-Americans, whom the U.S. protects as American nationals.

The Case of Itaewon Homicide