[NEW RELEASES] Whitney Houston “I Look to You”

[NEW RELEASES] Whitney Houston “I Look to You” 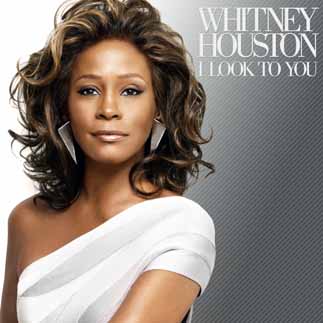 After many long years, Whitney Houston has finally returned with “I Look to You.” In this largely autobiographical album, the diva is out to inspire with, as one track says, “Nothin’ But Love,” singing to the lovers and the haters alike.

She acknowledges all her past adversity loud and clear on “I Look to You,” letting that powerful voice of hers soar to appropriately uplifting lyrics: “After all that I’ve been through / Who on earth can I turn to? / I look to you.”

Soul-baring ballads aren’t the only offering on Houston’s eagerly awaited return, though. In addition to the jam-worthy “Million Dollar Bill,” penned by Alicia Keys, she belts it out on some up-tempo dance tracks, imploring fans to “Throw your hands up for the next three minutes” on “For the Lovers.”

The only criticism this album could really draw is that it’s awfully literal. Girl, we know you worked hard to find your joy, but do you really need to get meta-lyrical and sing, “I know somebody’s gonna make love to this song tonight”? It’s all good though, because we love you anyway. By Hannah Bae


Whitney Houston “I Look to You”