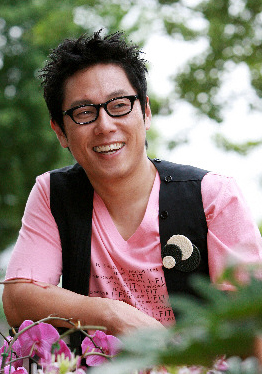 Singer/songwriter Yoon Jong-shin is now a proud father of two.

The baby was born at a healthy 2.98 kilograms (6.6 pounds). Both the child and mother are in good condition, the company said.

Yoon is one of the most popular songwriters in the Korean music industry, writing music and lyrics for songs such as Lena Park’s “You Mean Everything to Me” and Sung Si-kyung’s “On the Street.” He currently appears in television shows such as “Family Outing.”

He tied the knot with former tennis star Jeon in 2006. The couple has a 3-year-old son named Lyke.