If you promote it, they will come

If you promote it, they will come 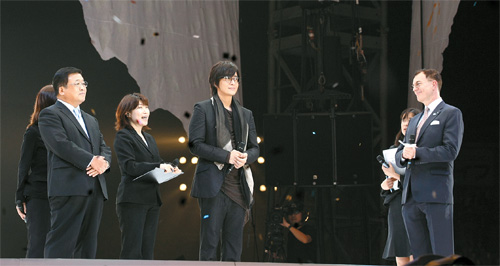 With a sizable crowd of 45,000 people in attendance at the Tokyo Dome, Bae, Lee and Kwon spoke about new travel packages to Korea that will be offered soon. A promotional video highlighting these deals was also shown.

The Visit Korea Committee will begin promoting the regional travel packages starting in the coming days on the Web site www.key2korea.com. Aside from Seoul, the deals will also focus on the Gyeonggi, Gangwon and Gyeongsang regions.

Provided by the Visit Korea Committee