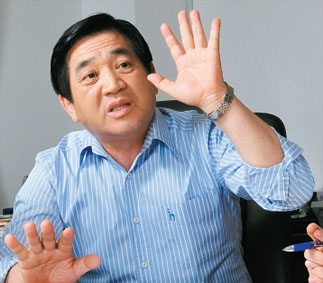 Last year, Grand National Party lawmaker Kim Sung-soo, who is based in Dongducheon and Yangju, Gyeonggi, proposed a law that would require 30 percent of the proceeds from the sale of the land where Camp Casey is located to support the development of Dongducheon. If passed, the law would also ease restrictions on development of the Seoul metropolitan area.

The proposal is currently under review by the government and the six standing committees at the National Assembly, including the Strategy and Finance Committee and the National Defense Committee.

“Dongducheon gave 42 percent of its land for the country’s security,” Congressman Kim said. “Dongducheon residents have suffered the stigma of living on a U.S. base, and the country’s progress in the areas of security and the economy is due in part to their suffering.”

“The government is spending trillions of won to move the U.S. military base in Yongsan, central Seoul, to Pyeongtaek, Gyeonggi. Dongducheon residents have endured the last 58 years and it is time for the government to compensate them,” Kim said. 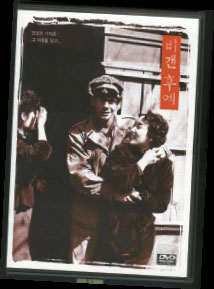 The documentary “After the Rain” was made to gain support for the Dongduchon development project. [JoongAng Ilbo]

Dongducheon has ranked last in terms of economic independence among the cities and counties in Gyeonggi for the last few years. Its economy declined after nearly 5,000 soldiers at Camp Hovey, which is also located in Dongducheon, were deployed to Iraq. The streets in Bosan-dong, Dongducheon, where there are many shops catering to American soldiers, are growing emptier by the day in anticipation of the transfer of the Second Infantry Division to Pyeongtaek. The base relocation was originally expected to occur in 2011 but the dates are now uncertain due to conflicts between Korea and the U.S. over how much each country will pay to finance the move and other disputes.

To gain public support for the development project, the Dongducheon city government produced a video last year called “After the Rain.” It depicts the history of the city and its relationship to the U.S. base in the 1970s, when the people of Dongducheon, especially the women of the camp towns, were dependant on the Americans for their survival.