Wanted: babies, and lots of them

Wanted: babies, and lots of them 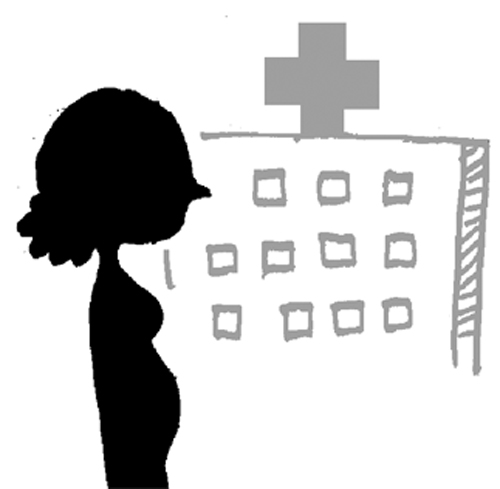 In 1966, Romanian dictator Nicolae Ceausescu prohibited abortions, stating, “Unborn children are the fortune of society.” He prohibited methods of sexual protection and sex education, and imposed an “abstinence tax” on women who repeatedly failed to get pregnant. The birthrate rose rapidly, but children born since the prohibition of abortions had bad school grades and frequently fell to crime.

Jane Roe, born Norma Leah McCorvey, was living in Dallas in the 1970s when she got pregnant for the third time and filed a lawsuit against the government to legalize abortions. Henry Wade, the district attorney at the time, was the accused. It was the case of Roe v. Wade.

When the U.S. Supreme Court came down in favor of Roe, abortions became legal nationwide. There is a theory that the U.S. crime rate has dropped largely since the 1980s when the number of children born into poor families started to decrease, an idea espoused in the book “Freakonomics.” However, there is a strong voice of opposition because abortions take away the lives of unborn children. One doctor who conducted abortions in the United States was even murdered.

The health insurance reform recently pursued by U.S. President Barack Obama has faced difficulties because of the abortion issue. Anti-abortionists stepped forward claiming government funds should not be used for abortions.

The Guttmacher Institute in the United States revealed on Oct. 13 that half of the abortions conducted around the world, around 19.7 million, are dangerous procedures. Around 70,000 pregnant women die every day and 8 million suffer side effects due to self-operations, operations by inexperienced doctors or operations in unhygienic conditions. Around 1.2 million abortions are carried out in the United States every year, 13 million in China and 11 million in India. More than 50,000 illegal abortions are conducted annually in Korea, too.

In June, the government reduced the permitted term of abortions from 28 weeks into pregnancy to 24. However, this is not enough. If the revised medical law that allows doctors to inform families of the gender of the baby is enacted next January, the number of abortions could increase.

It is worth considering a “wanted birth system” where patients must consult a doctor and take time to consider options before having an abortion, or pregnant women who do not want babies, such as single mothers, are helped out in the hospitalization, birth and adoption process in confidence.

The UN State of the Future Report recently warned that Korea will fall to become an ultra-mini country with a population of 50,000 in 300 years due to the low birthrate. There is no stopping such a future if there are more abortions than births.