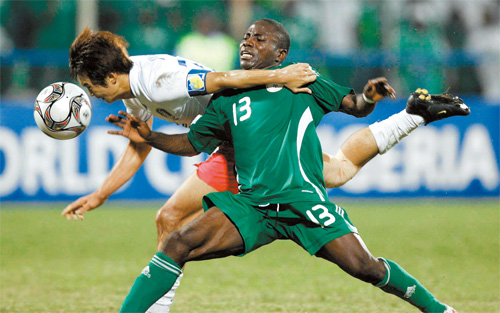 The game was tied at a goal apiece at the end of first half, but the home team, which has won three titles in the past, proved too much, scoring two goals in the second half.

South Korea’s best finish, and only time to have advanced to the knockout phase, was at the 1987 U-17 World Cup in Canada when the team reached the quarterfinals. [REUTERS]