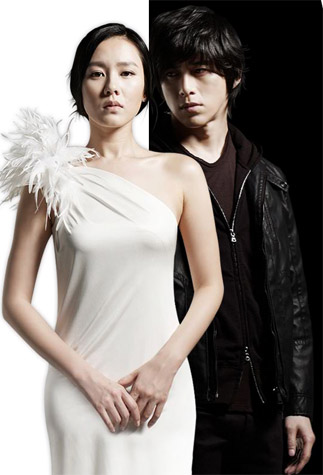 Film adaptations of popular literary works can be a double-edged sword for any skilled filmmaker. While success of the original is helpful, making a movie version work requires a bit more magic.

Based on Japanese novelist Keigo Higashino’s thriller, the South Korean adaptation “White Night (Baegyahaeng)” opens with shocking scenes contrasting the lives of the film’s hero and heroine and onetime lovers.

Tracing the faraway expression on heroine Mi-ho’s (Son Ye-jin) face, the camera takes the audience back 14 years to when a pawnbroker is found murdered on an abandoned ship in a provincial Korean city.

The case goes cold and is finally closed after the key suspect commits suicide, only to be reopened by a washed-up detective (Han Suk-kyu) after three people involved in the original case are found dead or missing.

Days before the statute on the case expires, the detective resumes the investigation, reuniting with Yo-han (Ko Soo), the son of the pawnbroker who has been living like a shadow of Mi-ho, driven by love and guilt for a shared childhood tragedy.

The story of Mi-ho and Yo-han - who share a dark past that deepens their relationship - will thus fail to trigger any suspense for people who are already familiar with the Japanese novel, which was also adapted into a TV drama series in Japan in 2006.

The movie does manage to add some color of its own despite the familiar plot, largely due to the director’s cinematography and the well-balanced performances.

Son Ye-jin, who chose “White Night” as her 10th film, gives a flawless performance as the femme fatale Mi-ho. With just a small quiver of the lips, the 27-year-old actress manages to express a range of emotions, proving that eight years of experience has made her into one of South Korea’s best actresses. 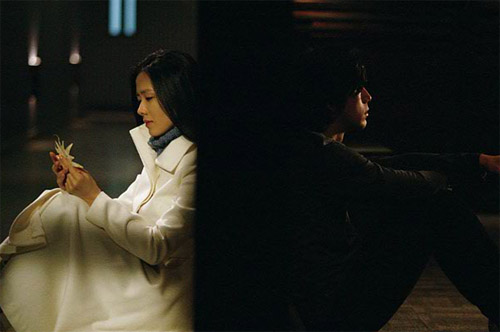 Kang Woo-suk, the king of South Korean filmmaking who directed “Silmido” (2003) and produced “King and the Clown” (2005) - two of five local films that drew over 10 million viewers at home - produced “White Night.”

“The original work was great and the scenario seemed even better,” Kang said in an earlier interview. “People know who the culprit is, but will still be drawn to the movie as they wonder why he committed those crimes.” Yonhap 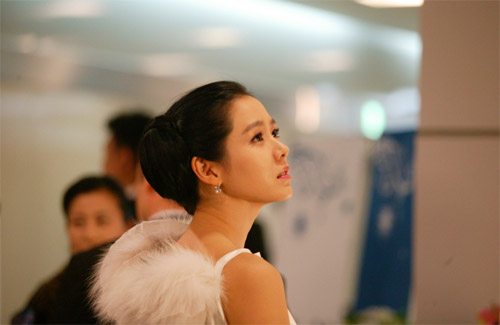