Rain takes his act to Indonesia

Rain takes his act to Indonesia 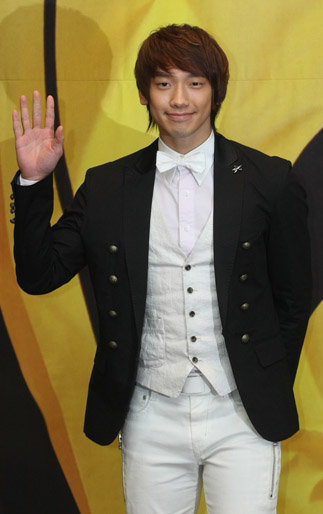 Rain is in the forecast today for Indonesia as the “Legend of Rainism” tour presented by the top Korean singer sweeps into the Jakarta International Event & Convention Centre.

It began on Aug. 28 in Japan and continued with performances in Korea in October and in Hong Kong in November.

The Hong Kong show attracted over 10,000 people, including top Asian actors Chow Yun-fat and Jackie Chan. It was held at the Asia-World Expo, the largest exhibition venue in Hong Kong.

As an indication of Rain’s popularity in Jakarta, the cheapest tickets sold for 750,000 rupiahs ($80) which is about $15 below the average monthly salary in Indonesia, the same price as tickets for recent concerts in that country by international pop stars Beyonce and Linkin Park.

Rain’s next destination after Indonesia will be the Colosseum at Caesars Palace in Las Vegas on Dec. 24 and 25.