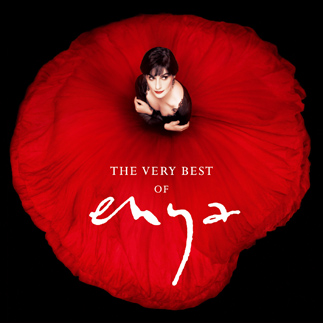 Listening to Enya, for the average straight male, is a surefire shortcut to mockery by one’s friends and colleagues. But this isn’t deserved - at least not as deserved as it would be with most other New Age music. Though Enya may be one of the biggest influences on that genre in the last 30 years, her primary goal isn’t simply to provide a soundtrack for yoga sessions full of bland, vanilla synth drones 30 minutes long.

Enya makes actual music, and her Celtic sound is as intriguing as her imitators aren’t.

This collection was assembled by the artist herself, with her partners Nicky and Roma Ryan. It includes the hits one would expect - “Orinoco Flow,” “Caribbean Blue” - along with some other enjoyable pieces - “Storms of Africa,” “Anywhere Is” - and a few snorers, among them “Aldebaran.” Two of Enya’s contributions to Peter Jackson’s “Lord of the Rings” saga are also here, “May It Be” and a special extended version of “Aniron (I Desire),” which Enya sang in Tolkien’s Elvish language of Sindarin. By Ben Applegate

“The Very Best of Enya”