A meeting of artistic urban minds

A meeting of artistic urban minds 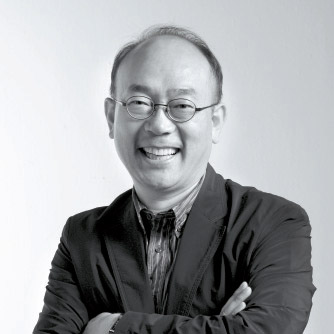 Q. What is the goal of the World Design Cities Summit? Why are mayors of cities around the world coming to Seoul?

A. The Seoul city government will showcase what it has done by sharing its urban design experience, what resources and potential it has, and suggesting a vision for how the city will transform into an urban design-conscious capital in the future. Other city mayors, delegates and design experts are coming to Seoul because not only do they want to promote and share their urban design tips and experience, but they also want a glimpse into how other cities are facilitating urban design development in the two-day summit.

A selling point for the World Design Cities Summit is that city mayors, design policy makers and experts will be able to sit down, share and learn about urban design development. Because more than 400 people from 30 cities in 16 nations are coming to Seoul, our officials could closely monitor how cities similar to Seoul in resources and geographical conditions have been improving urban design. Mayors of the world’s design cities are coming to Seoul because they have reached the consensus that urban design development is important culturally, economically and historically.

With the summit, cities will be able to get ideas on their own design development policies.


What will be included in the Seoul declaration at the conclusion of the summit?

There will be several general guidelines and agreements signed by city mayors in terms of improving urban design that are focused on raising the quality of people’s lives. More importantly, the leaders could also agree on the Seoul city government’s idea of making the World Design Cities Summit a regular event. Our intent is to continue to hold World Design Cities Summits to share each city’s development cases. To keep the summit going, there needs to be a secretariat office that takes care of arranging various related matters, which the declaration would establish.

What are the benefits of the summit? What do you hope the leaders and design experts will learn?

There are largely two effects. Internally, cities that are either already efficiently using design as a development tool or planning to do so will come to Seoul. Externally, a Seoul declaration to be signed by city mayors and delegates on the second day of the summit would make unprecedented improvements to urban design development and contribute to the design industry not only in Seoul but also globally.